A Workhorse
‍and a Show Pony 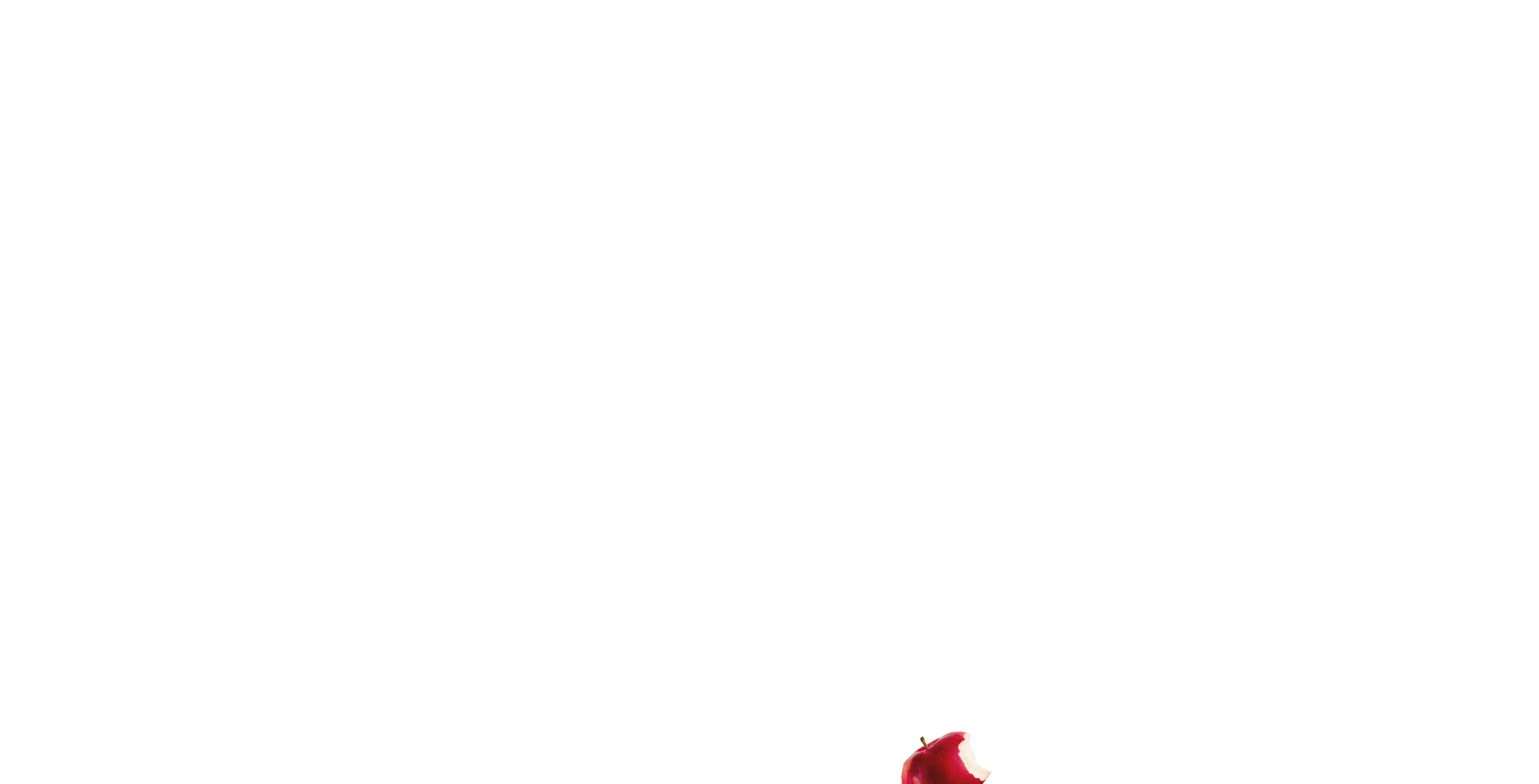 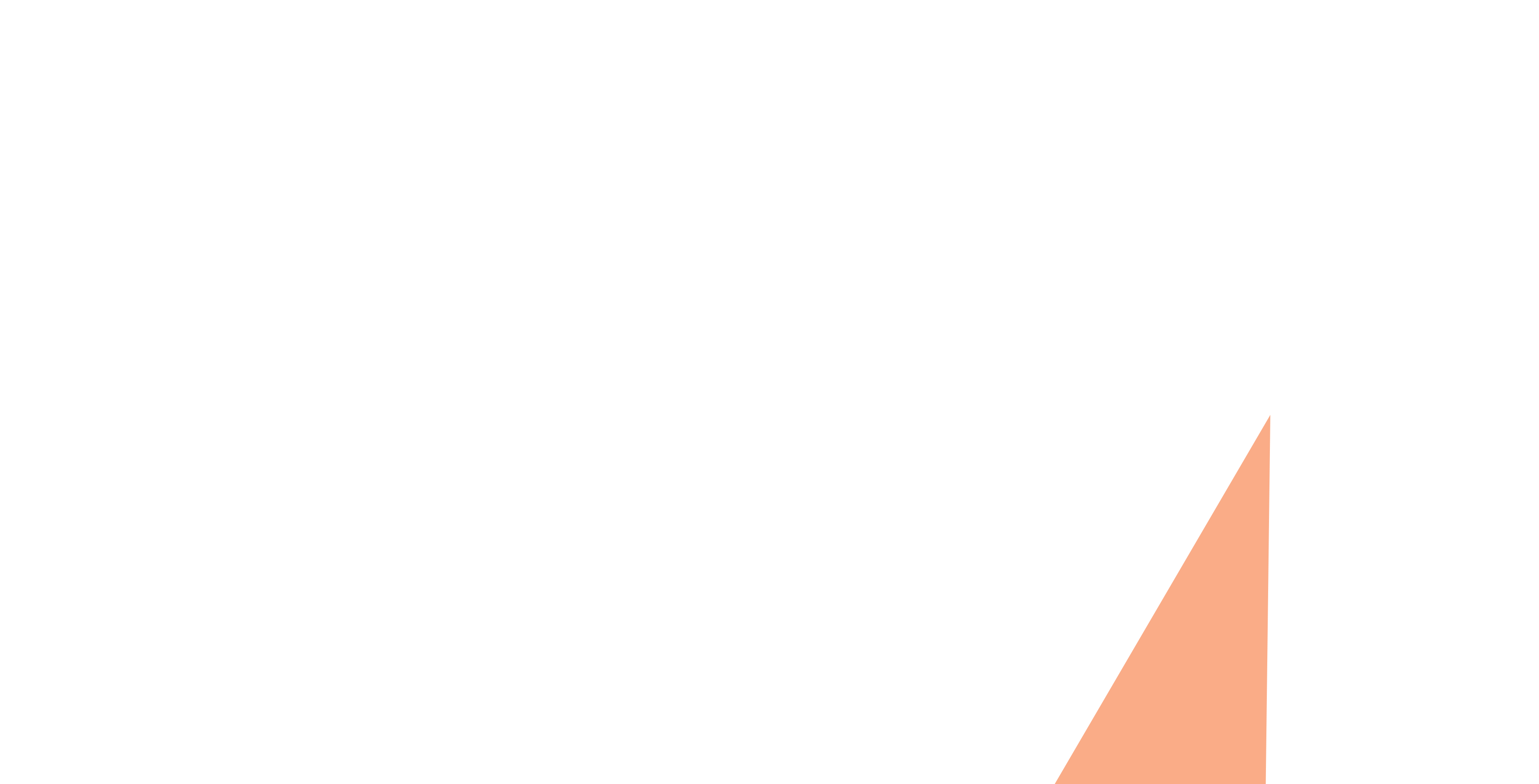 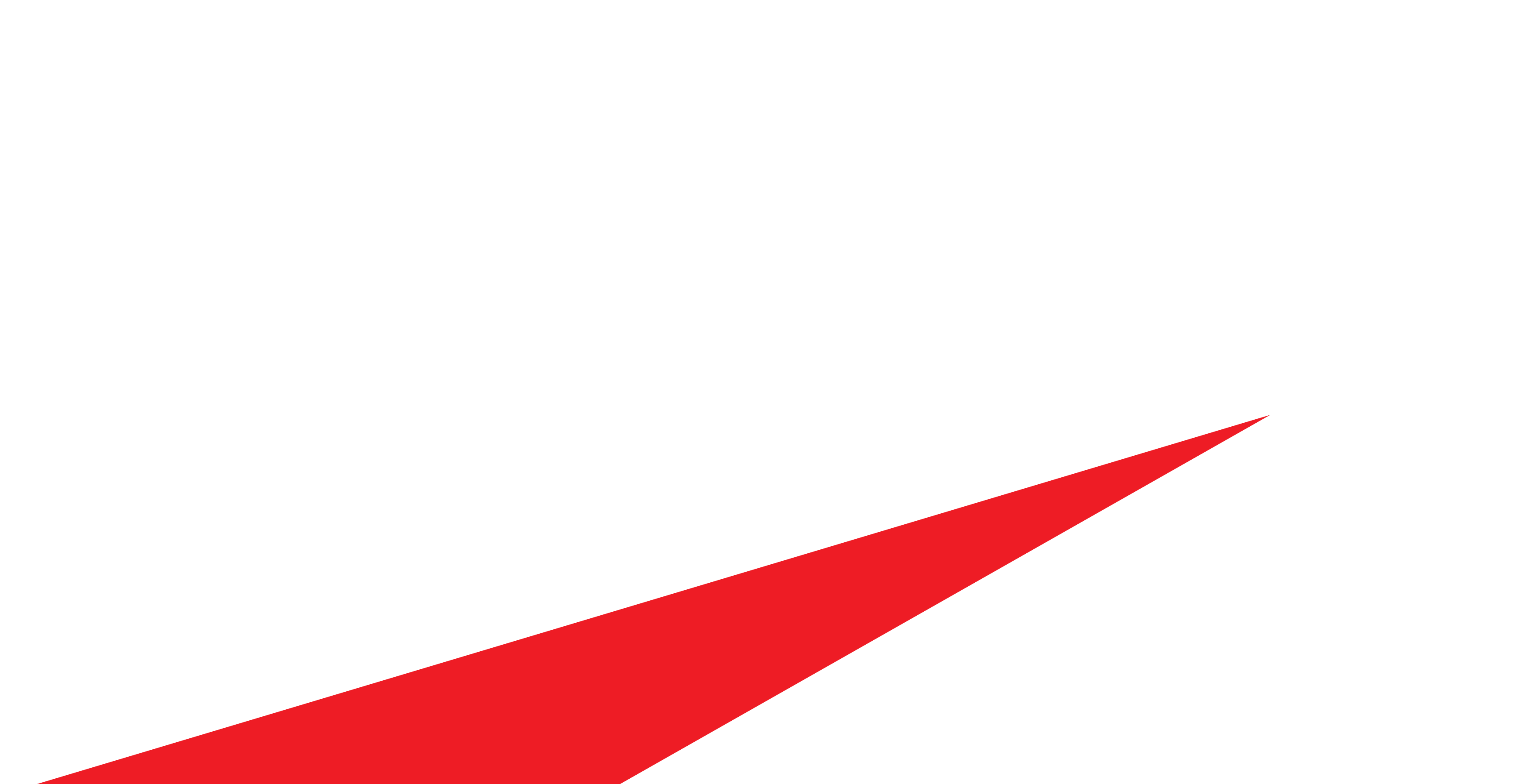 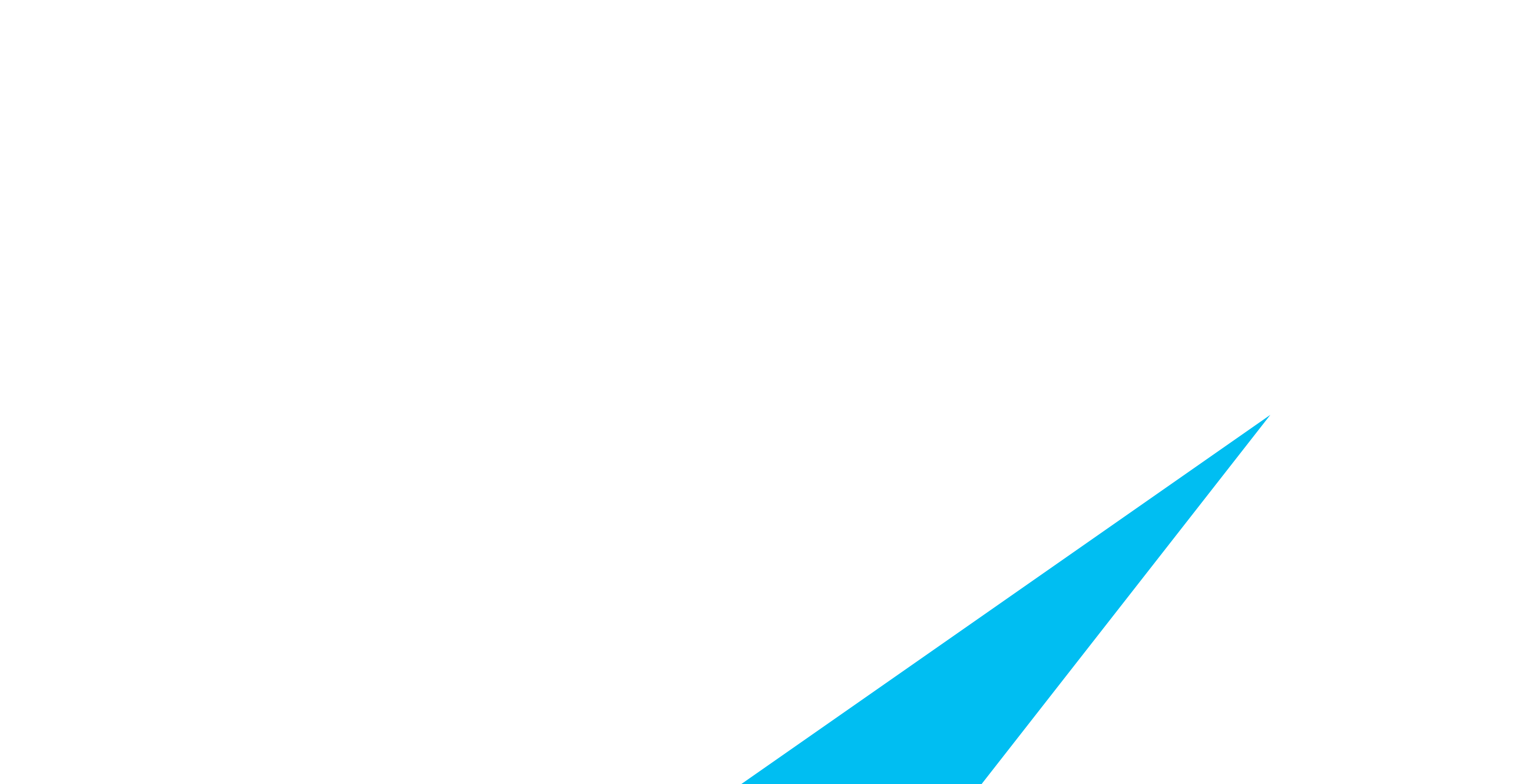 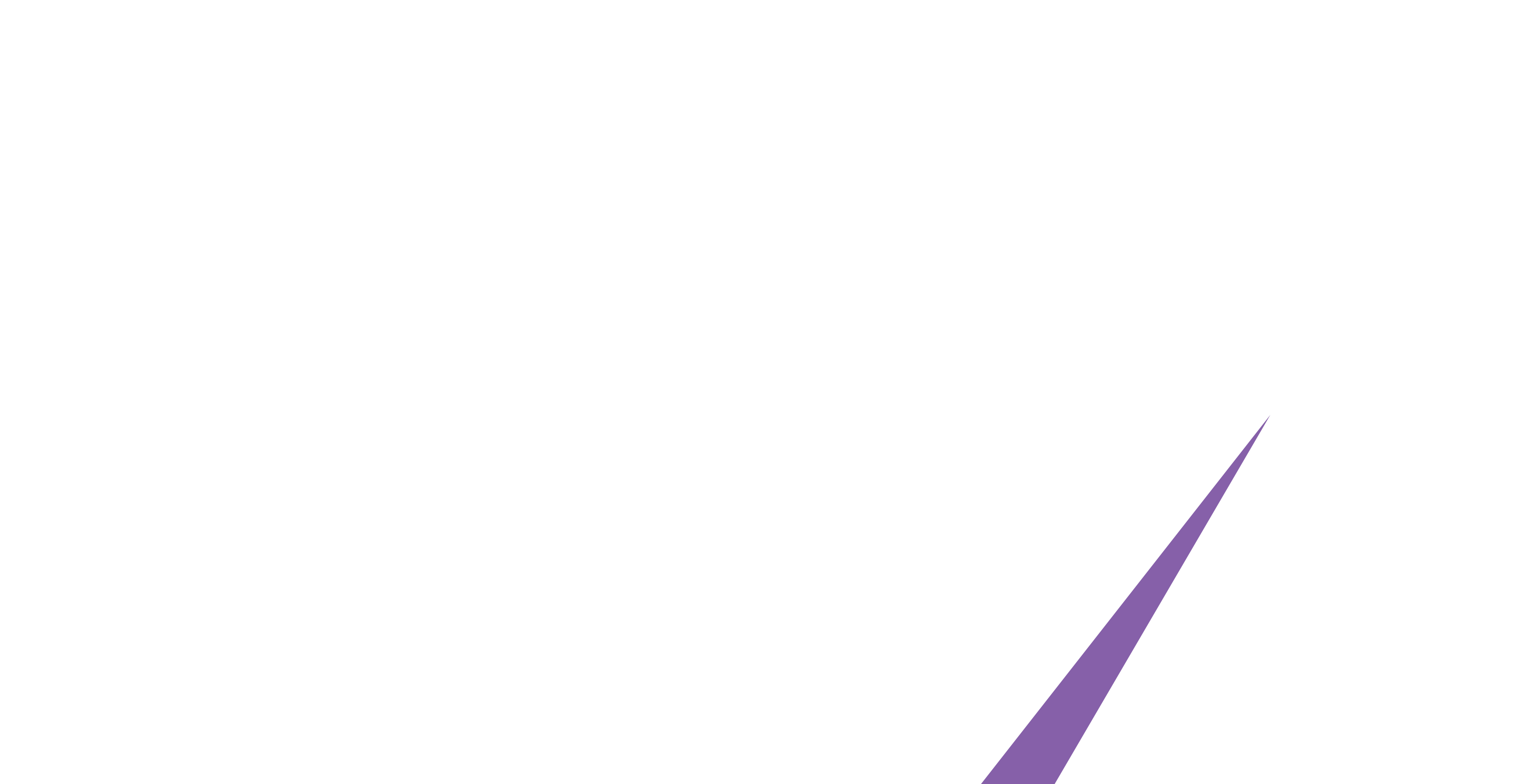 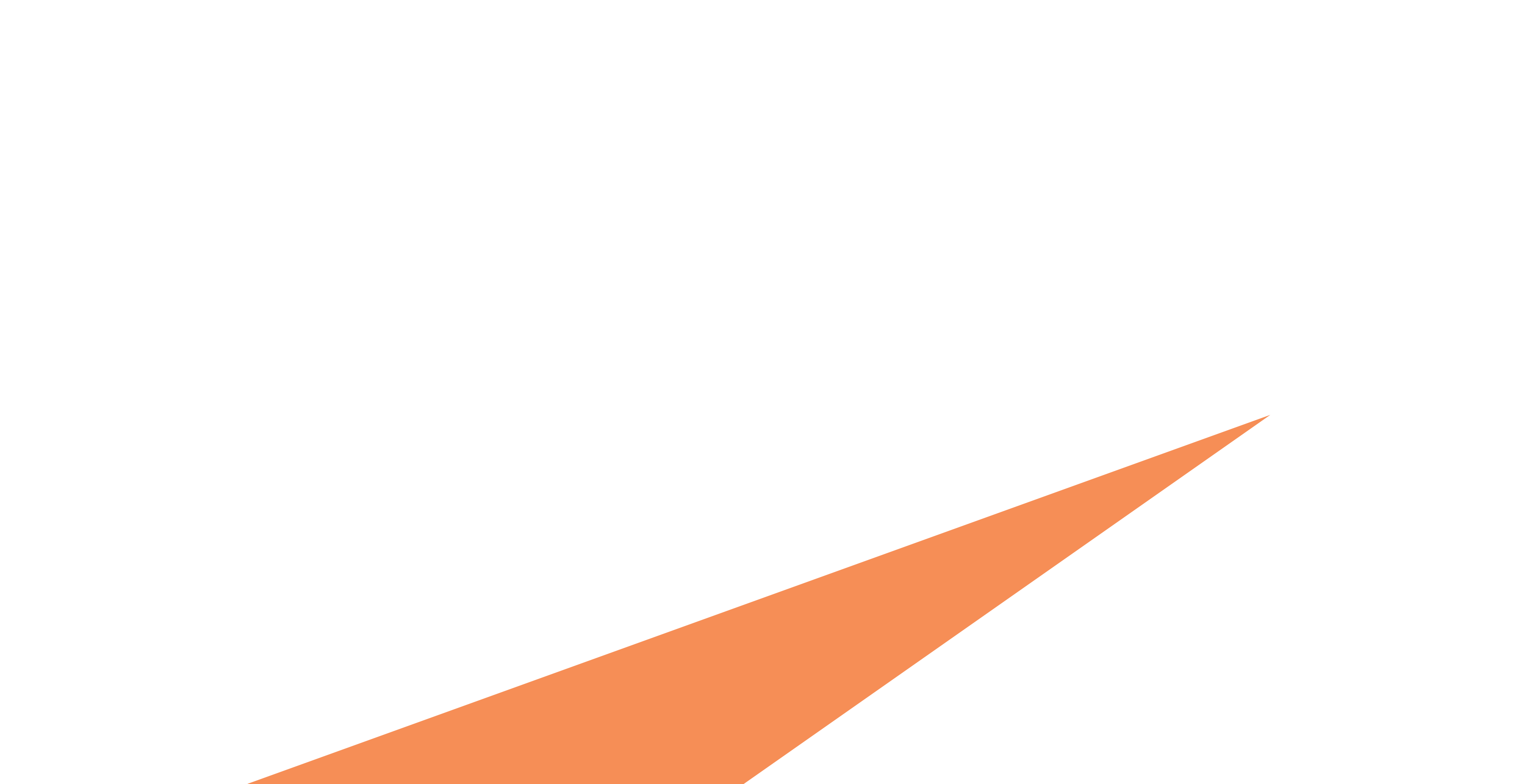 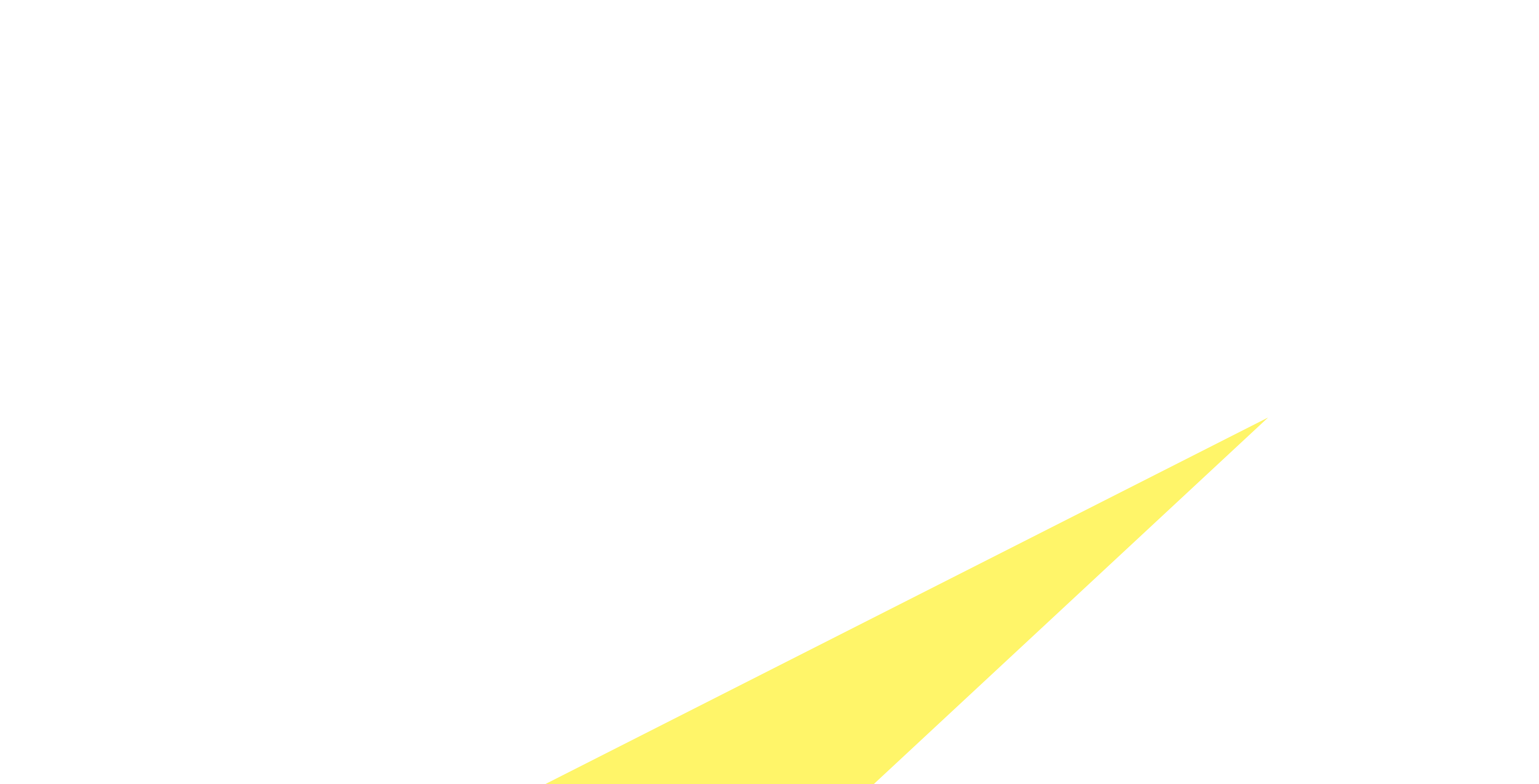 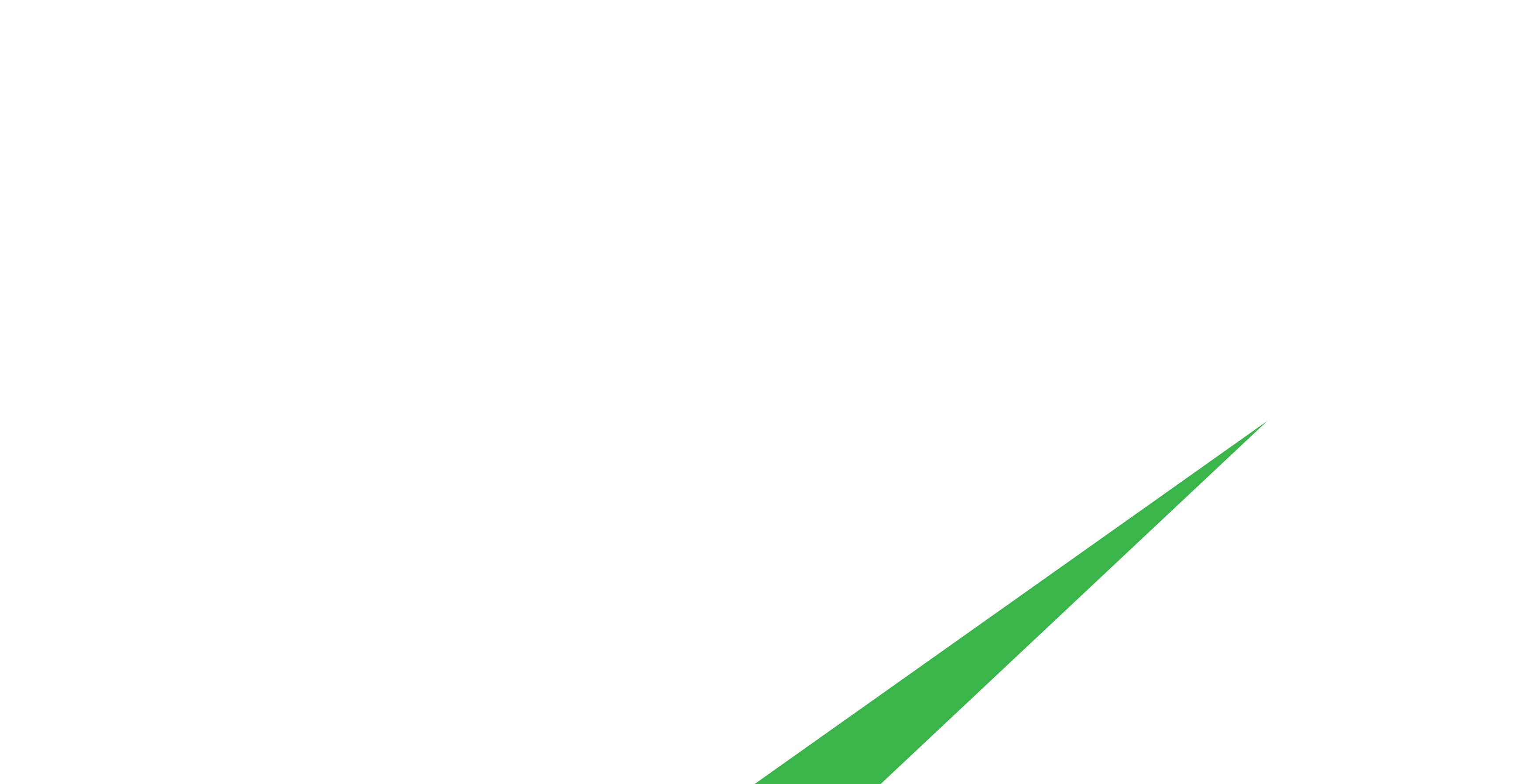 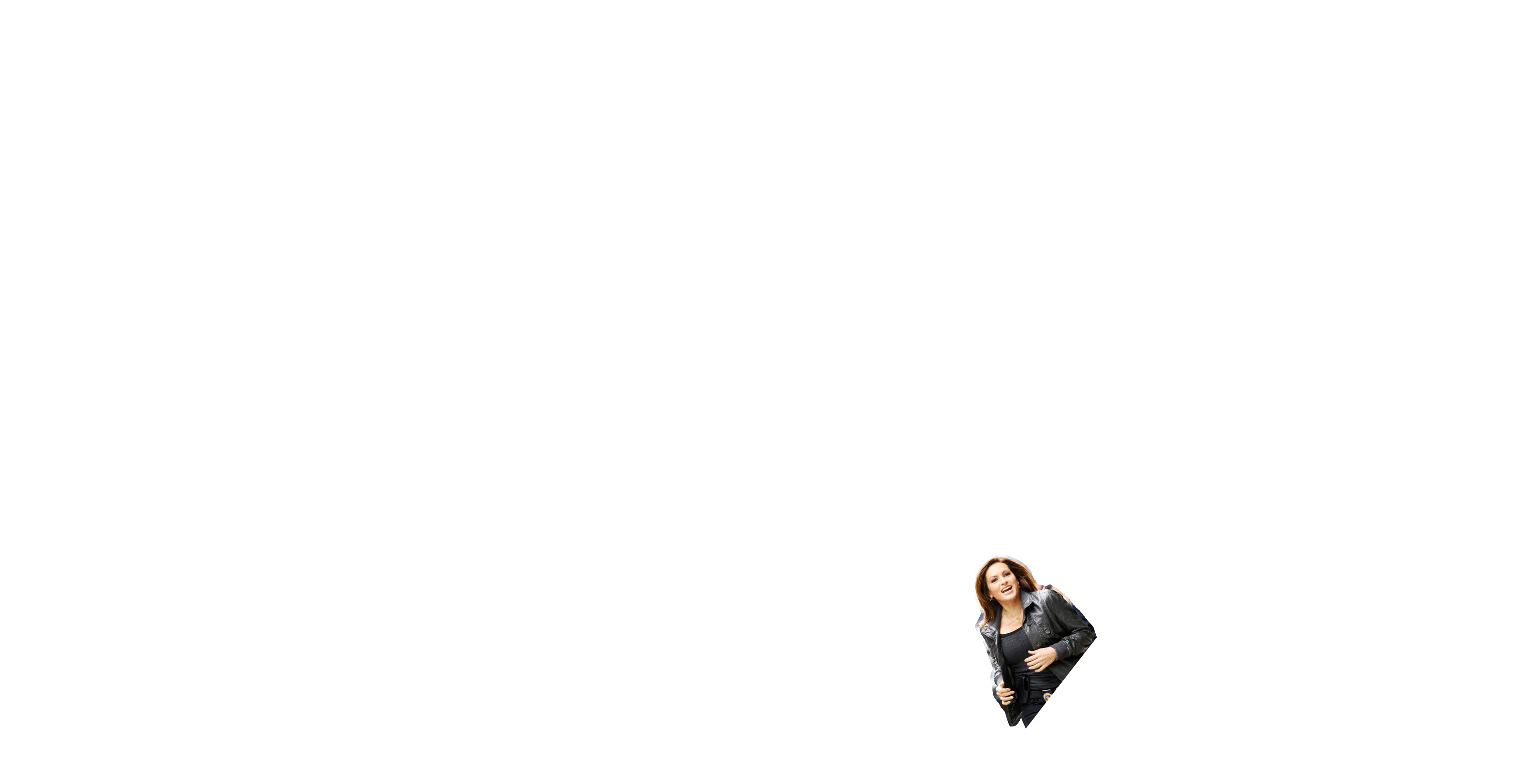 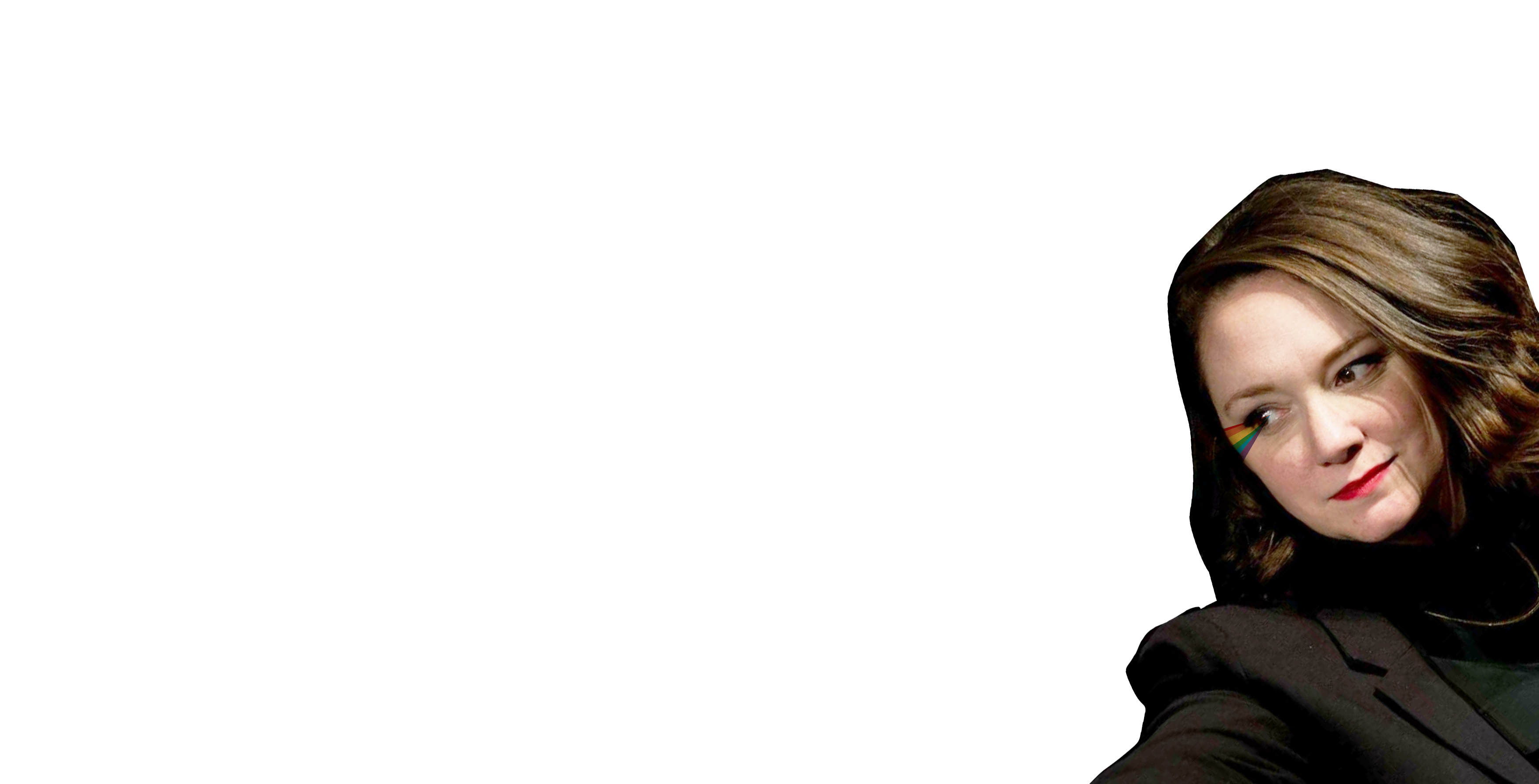 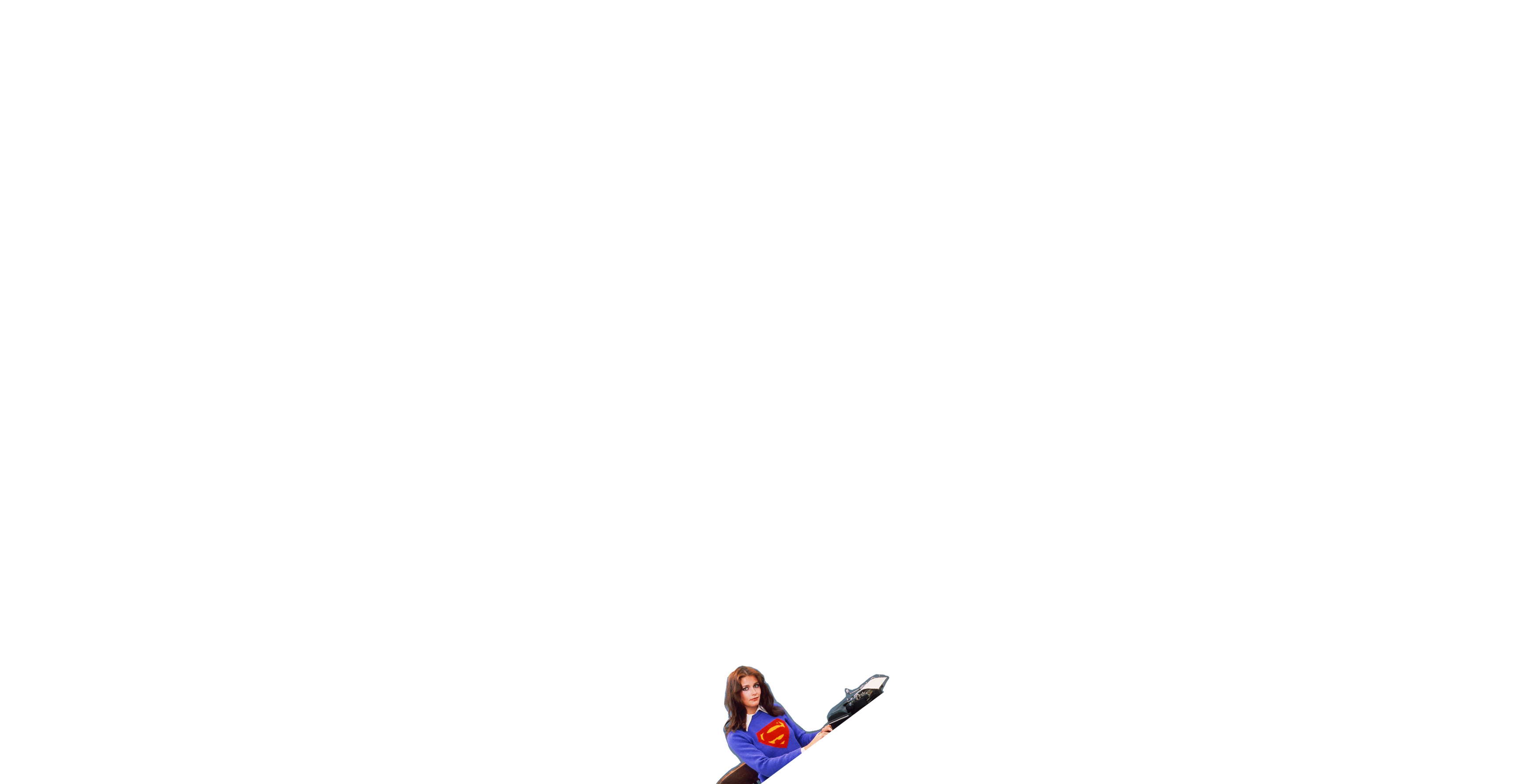 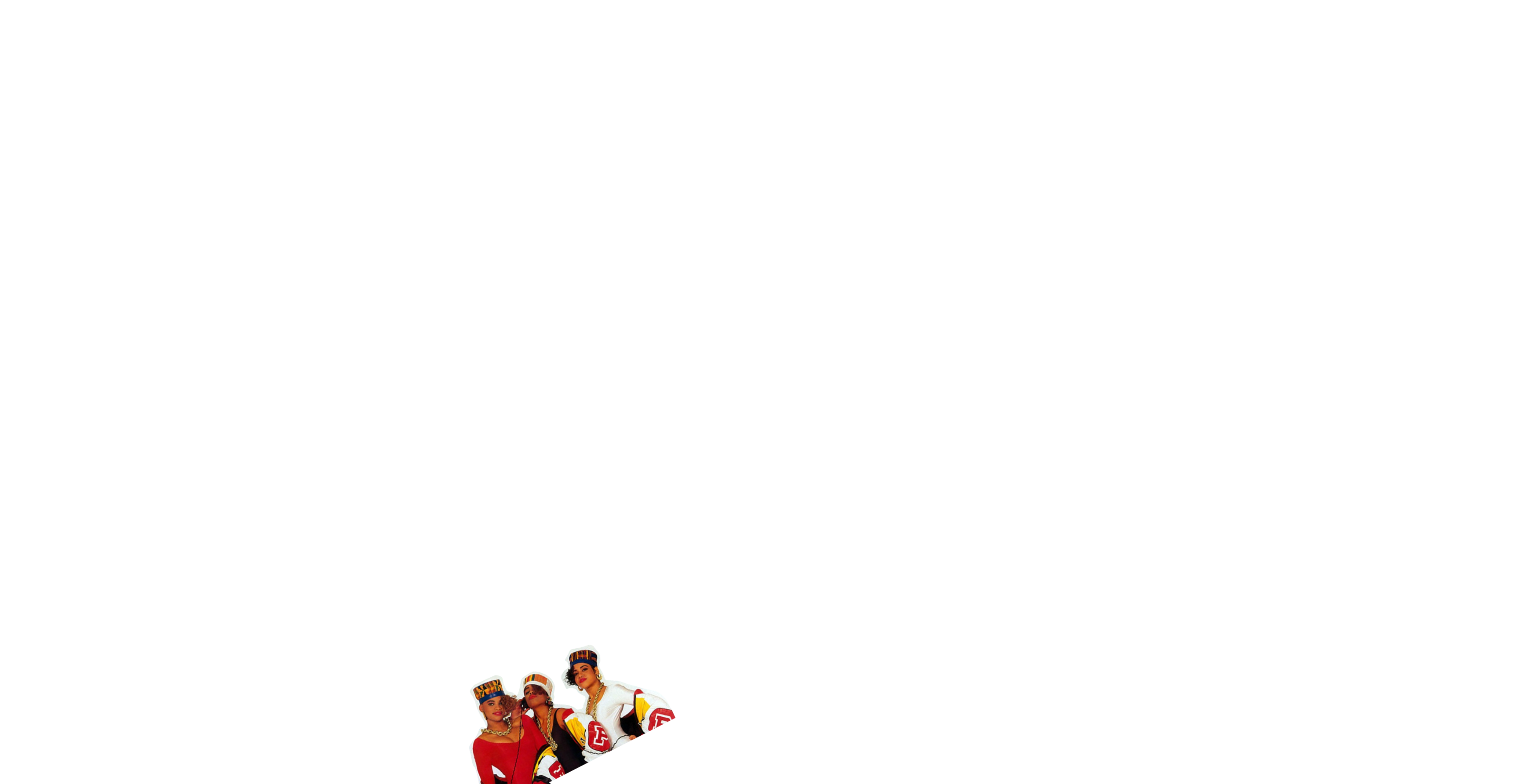 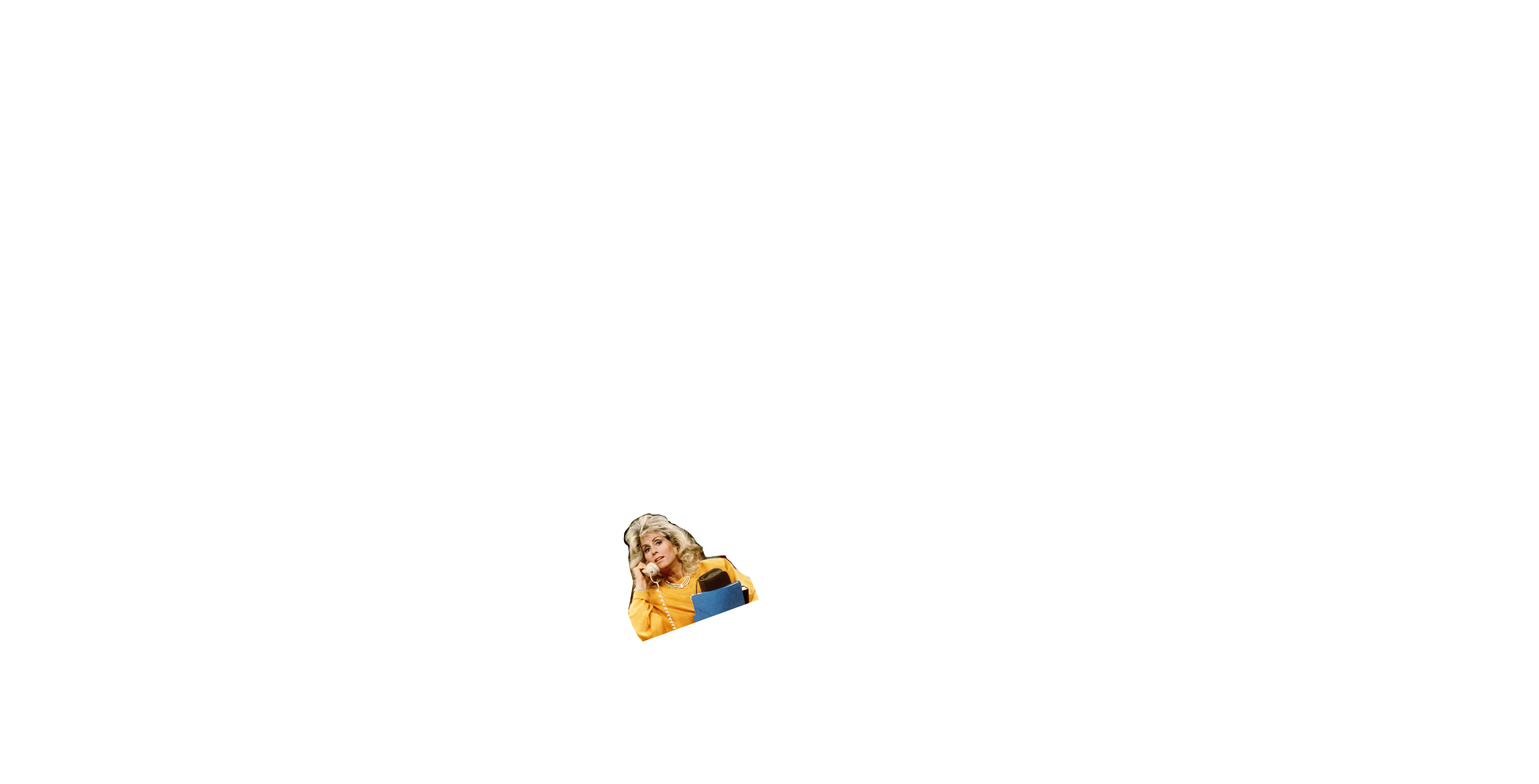 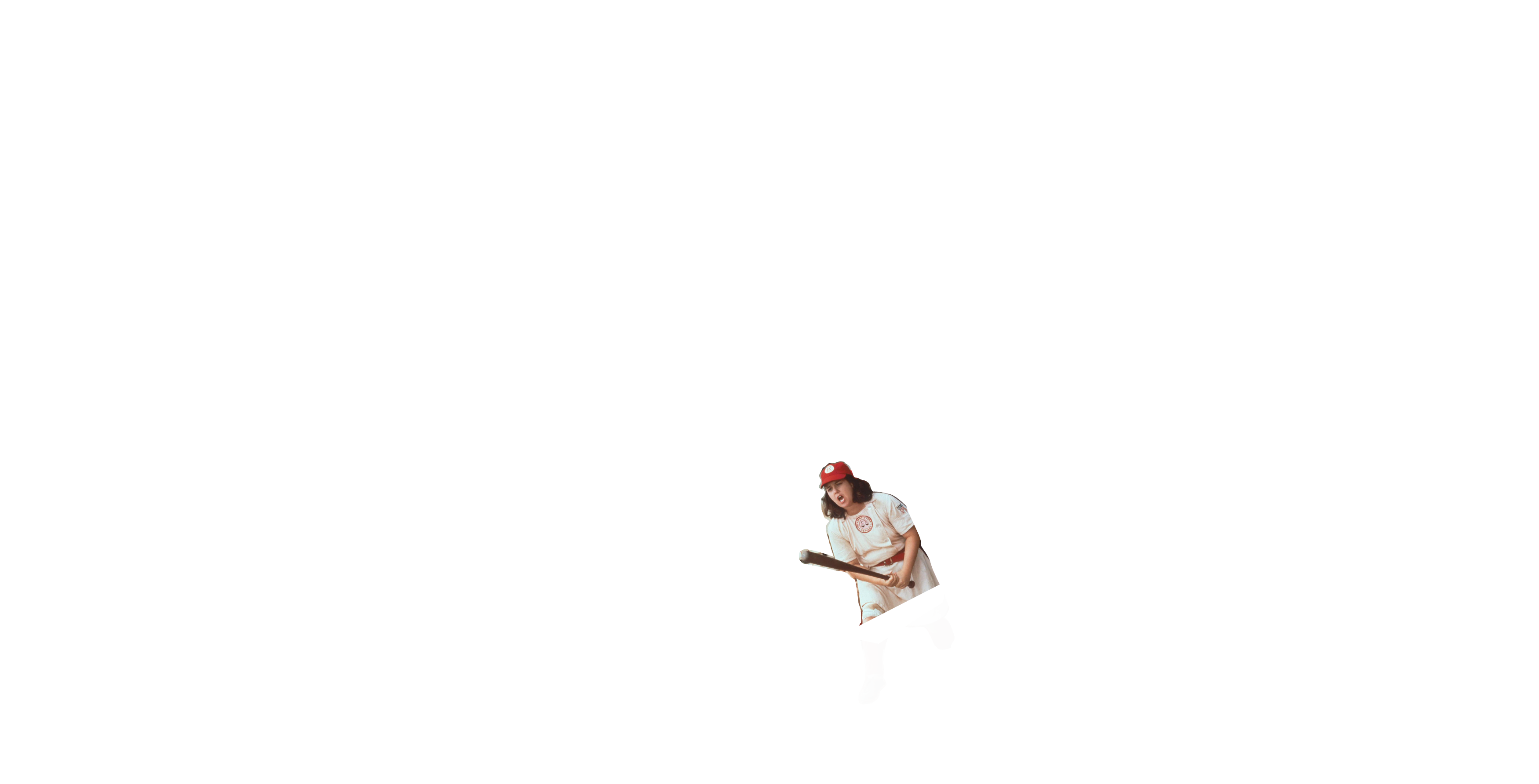 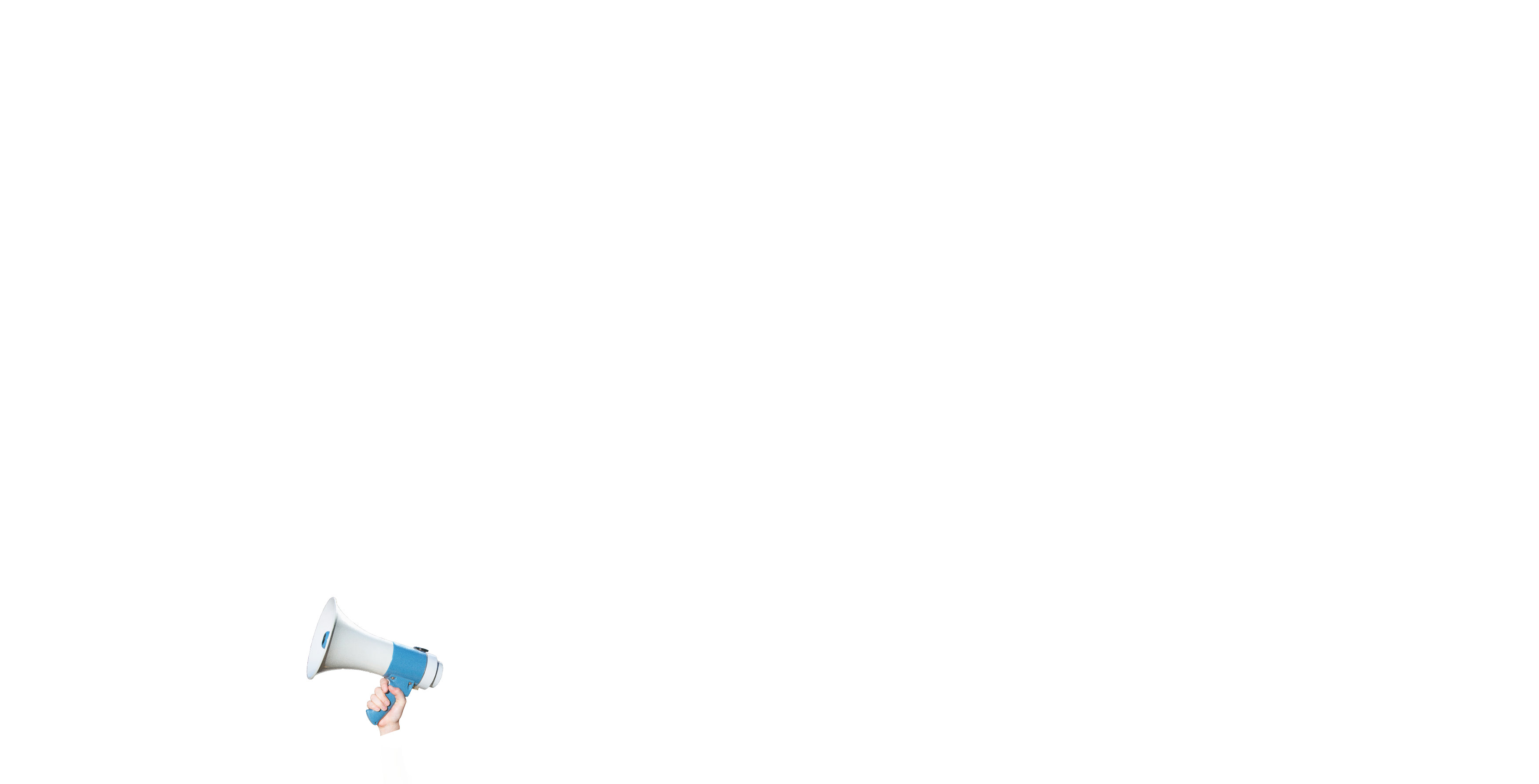 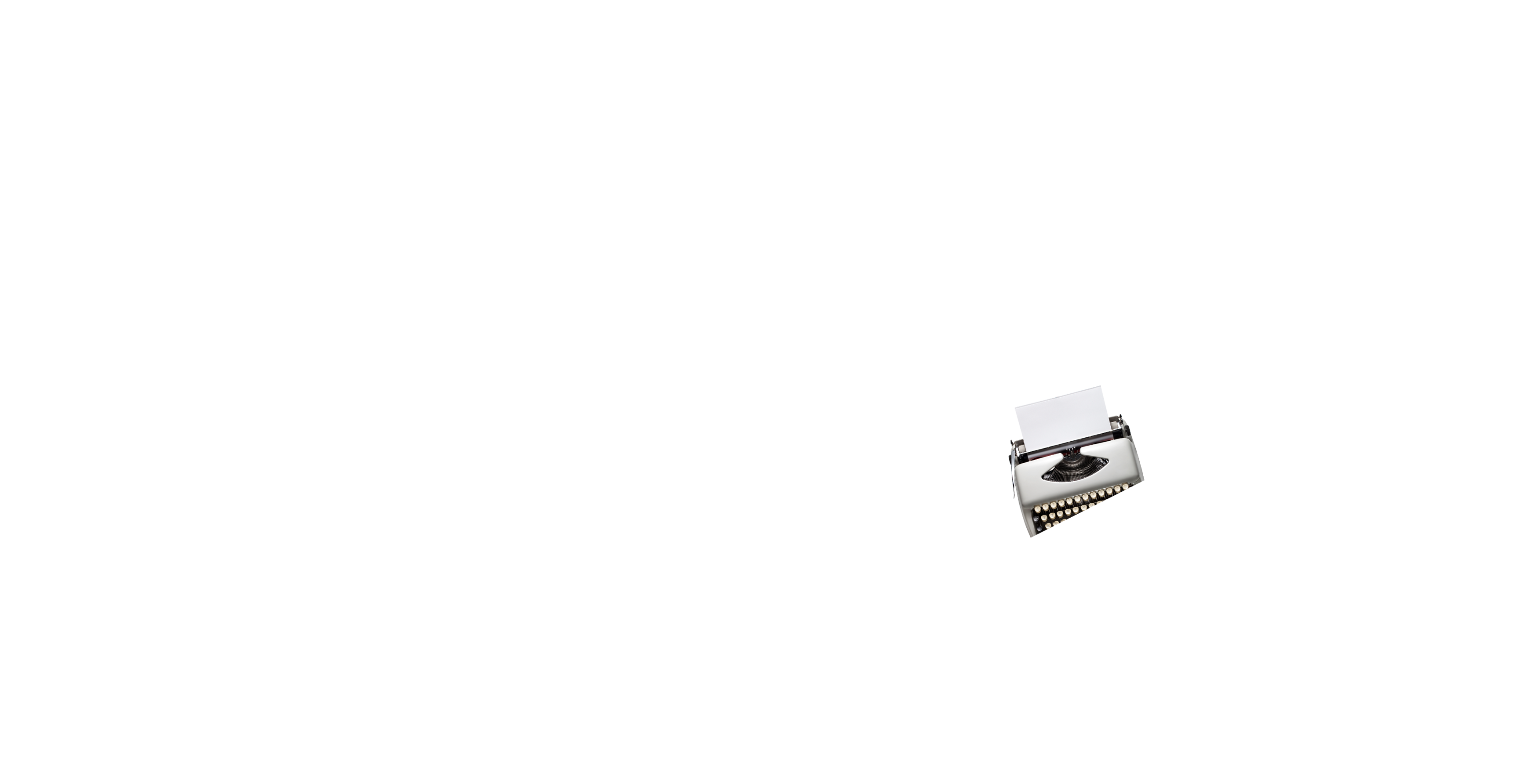 Originally from Cleveland, Dana started her career at Cabaret Dada Improvisational Theater, and then moved on up to be in the inaugural mainstage cast of The Second City Cleveland. Since Dana loves live comedy, long car rides, and being grossly underpaid, the only logical choice for her was to tour with The Second City Touring Company as a member of RedCo, the very best company in the world. She was lucky enough to visit forty-eight states and four countries outside the U.S. with, please believe, the best cast members anyone could ever ask for. But all good things must come to an end, which is why she spent, like, ten more years working with and for The Second City as a writer, performer and teacher.

Dana’s time in Chicago has been well-spent. Performing in fantastic shows such as The Armando Diaz Theatrical Experience and Hootenany, Gravid Water Chicago, The Paper Machete, BabyMakers, Faux Real, The Fallen Elegant, and many, many more. If you find yourself at the iO Theater near the end of the week,  you have a really good chance of seeing her shows like Virgin Daiquiri, Glass Basement, and Hot Seat. And you should. Those are all really fun shows. Because she doesn’t like “nights off,” Dana spends much of her free time writing, I’m talking pilots, spec scripts, sketches, commercials, wedding toasts, eulogies, $5 you-call-its, whatever you need, she’ll write it for ya.

Dana has been a working actor since she was nineteen, which was almost 80 years ago!  Here’s a look at some videos she’s been in.

Dana also loves to teach. Man. She really loves it. She has taught in the Writing Program, Improvisation for Actors, Beginning Improv levels A-E, Youth & Teen Boot Camps, and the Conservatory Program for about a decade at The Second City Training Center. Currently, though, you’re most likely to catch her teaching a workshop or two at The Chicago Improv Den, which is a pretty great training center.

Right now, Dana works at an ad agency called O’Keefe, Reinhard & Paul as a copywriter. One of the principles of OKRP is to be “Nimble, Quick, and Prolific,” which fits Dana to a T. She works with some of her comedy heroes in the writer’s room, and that’s pretty cool, too. Thanks OKRP!

Dana loves to write. In fact, she became a 2018 “Notable Writer” at the New York Television Festival for her comedy pilot, CONVERTED, which is an official selection at the Toronto LGBT Film Festival. 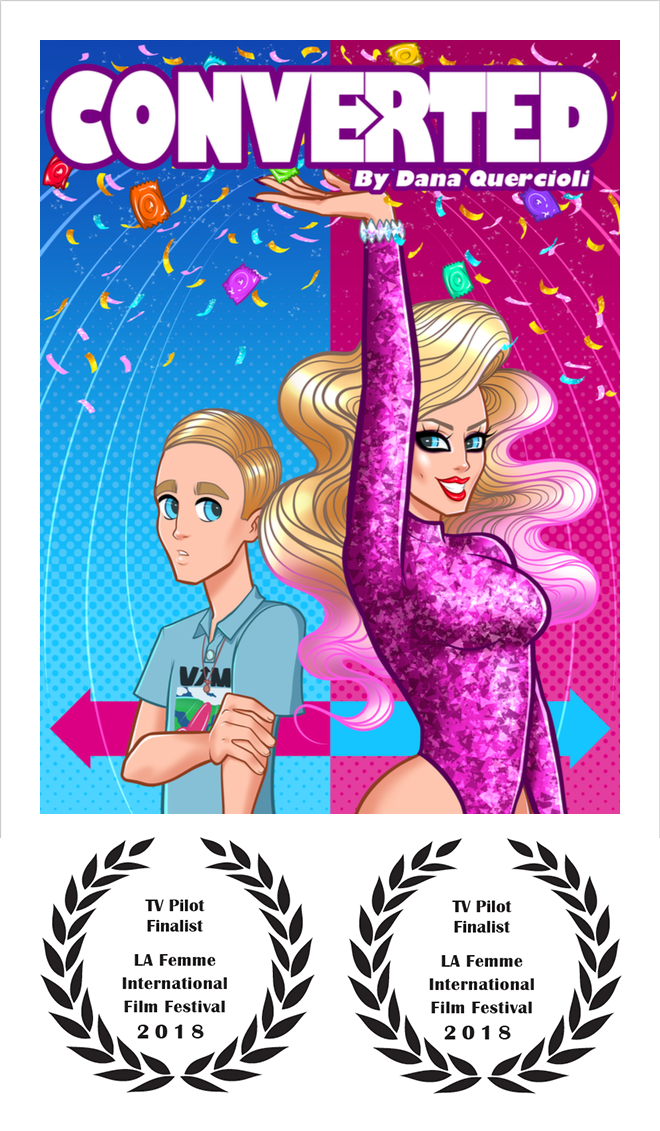 Here is Dana’s voiceover reel. She’s got a voice, and sometimes people like to hire her to use it!

Glass Basement is a supergroup of veteran improvisers from Chicago and beyond. Comprised of the women of Virgin Daiquiri, SheBeast, Matt Damon Improv, and many more, Glass Basement’s mission is to lead by example on and off stage, and create a sense community and safety for improvisers, no matter their gender. The format is simple, for the first 30 minutes we’ll perform for you. For the second thirty minutes, we’ll perform with you, but you have to volunteer yourself! And the third thirty minutes is a safe space/Q & A. We will answer any questions you have, whether they’re advice-seeking, or just asked out of curiosity.

We also make it a point to do volunteer work and fundraisers. Some of our favorite charities include The Crib, The Night Ministry, and Life After Hate.

We’d love to perform in your city! Reach Out!

Virgin Dacquiri is an all-women ensemble that has enjoyed great success at iO for the past 11 years. Some of the strongest female improvisers populate this celebrated this team, and alums include Aidy Bryant and Cecily Strong of Saturday Night Live and many more…

Hot Seat is a Reader-Recommended show that features some of iO's best players and invites the audience to ask the questions that we're afraid to answer. Get ready for some good old-fashioned truth telling and all the improv that might spin from it.

send me a message

Thank you! Your message has been received!
Oops! Something went wrong. Please refresh and try again.